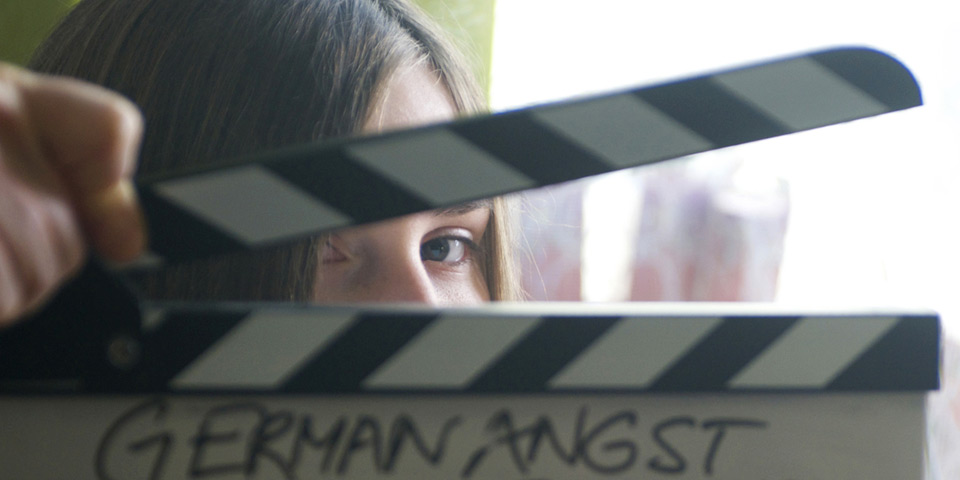 We tell contemporary tales that take on sociopolitical subjects in all their varied cultural manifestations, a tradition that goes back to the early genre films of the 1920s, which often offered a critical and occasionally corrosive commentary on contemporary political and social developments and upheavals. A century later, this is where we come in; by lending a new perspective to timeless subjects such as violence, racism, sex and drugs, all as prevalent in modern multicultural liberal Berlin as they were a hundred years ago. A piercing glance at our time and its contingencies, complete with fantastic elements in all three episodes, it is our hope that German Angst will open up new horizons for German genre film.